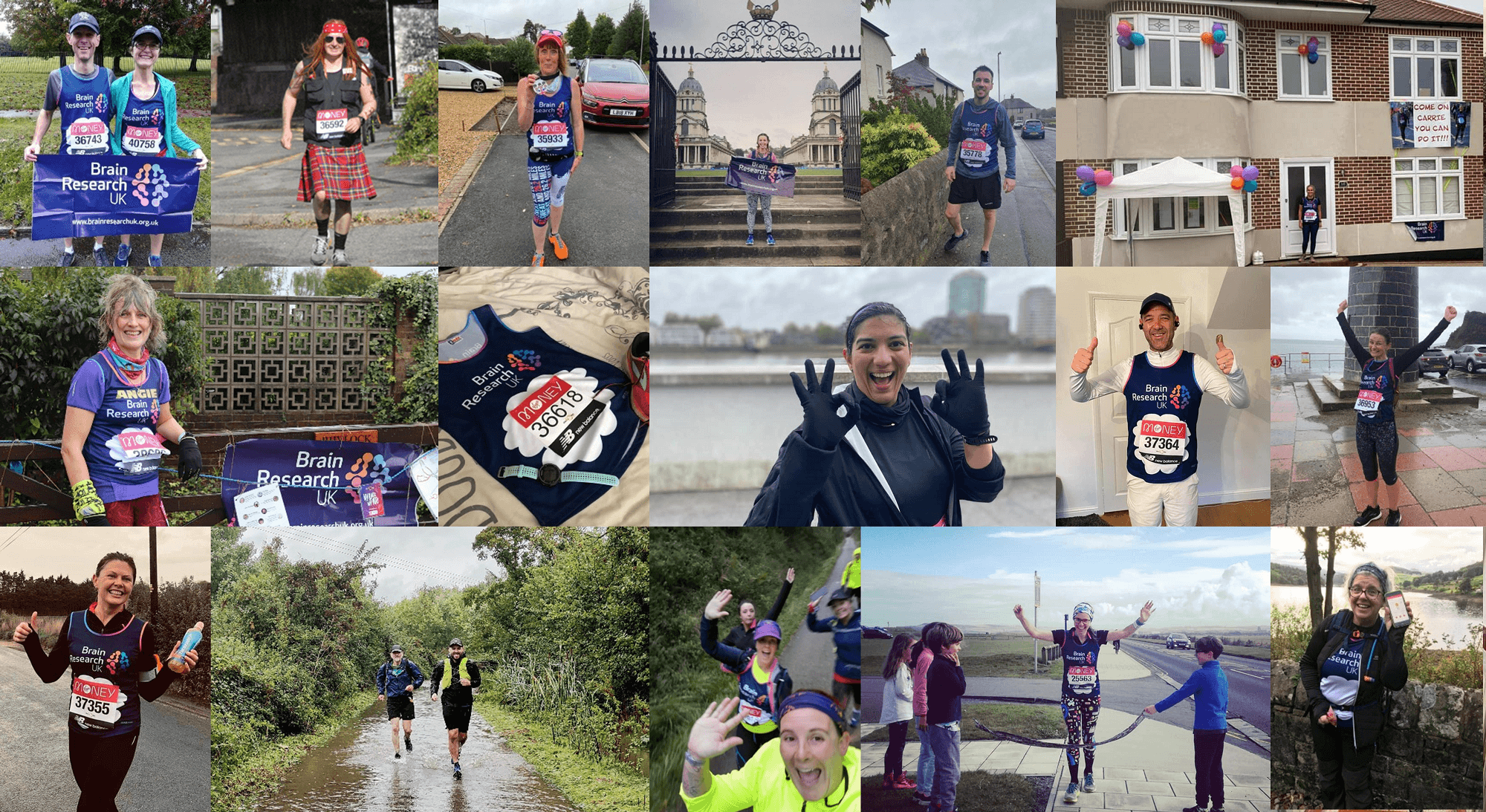 2020 is a year in which little has gone to plan. Even when reports were first emerging of a new virus in China, none of us could have predicted the scale of what was to unfold. Plans have been ripped up, rewritten, and then ripped up again... But we have not wavered in our commitment to our mission - to help those affected by neurological conditions live better, longer.

Like other work places up and down the country, research laboratories were forced to close their doors in March. Clinical research taking place in hospitals and other settings was suspended.

The good news is that almost all of our research projects have now restarted, albeit at a slower pace due to ongoing restrictions around lab access. We have been working with our grant-holders to evaluate the impact on their research, and are providing additional funds to facilitate successful completion of their projects. Our latest estimate is that this will cost up to £150,000. This additional investment is vital if we are to reap the benefits of the funds already spent on these projects; we can’t let the work already undertaken go to waste.

“Five months of critical experimental time in my penultimate year of study have been lost, along with the momentum I had at the time of lockdown. Not only has the remaining time available to me in the lab been greatly reduced, I am still unable to work as efficiently as I would like to. Given I am about to embark on my final year of study, the time lost due to Covid-19 has been incredibly detrimental in terms of progress towards my research objectives. Extending my funding for six months would enable me to get back on track and successfully complete my research,”

Find out more about our current research projects

We took the view early on that, as well as safeguarding existing projects, we should – if at all possible – proceed with planned new research investment. This was in light of alarming data collected by the Association of Medical Research Charities that projected a £310 million shortfall in research investment by member charities as a result of Covid-19. This warned of a looming crisis in medical research funding in the UK, with huge swathes of research at risk of being discontinued, and progress stalling in the fight against the many conditions with which we are all concerned.

We therefore determined to proceed as planned with our 2020 project grant round, inviting applications in our three priority research areas: brain tumours, brain and spinal cord injury, and headache and facial pain. The assessment process culminated last month with a virtual meeting of our Scientific Advisory Panel, following which the Panel recommended four outstanding projects to our Trustees. The Trustees have now committed to fund all four of these projects and we look forward to sharing details very soon.

Going above and beyond

Like so many charities, we rely on fundraising income to support our work. The London Marathon is particularly important to us, accounting for a substantial proportion of our annual income. Our 2020 team was on track to raise £600,000.

This year's London Marathon, due to take place in April, was initially postponed until October, and later gave way to a virtual event. Running a marathon is a formidable undertaking, and runners benefit immeasurably from the camaraderie of their fellow runners, as well as the support of the cheering crowds that line the route from Greenwich to The Mall. Running 26.2 miles on your own, in the rain, is an entirely different proposition but that’s exactly what thousands of runners did on 4th October, including 102 members of Team #BrainResearch. The funds they have succeeded in raising are sorely needed and we couldn’t be more grateful.

Of course it’s not only the London Marathon that has been affected. All mass participation events were put on hold – runs, cycles, swims, concerts, bake sales… but we have been overwhelmed by the determination and creativity shown by our supporters during this time. To highlight just a few:

Resolute in our determination

As we head into an uncertain winter, it is difficult to know what the coming months have in store, but we are resolute as ever in our determination to increase the pace of research to help everyone with a neurological condition live better, longer.

‍We are indebted to our amazing network of supporters for their ongoing commitment and support, without which vital research could not be funded.

If you would like to help, there are many ways you can support our work. You could buy a mask, enter our weekly lottery, donate, take part in a challenge event...