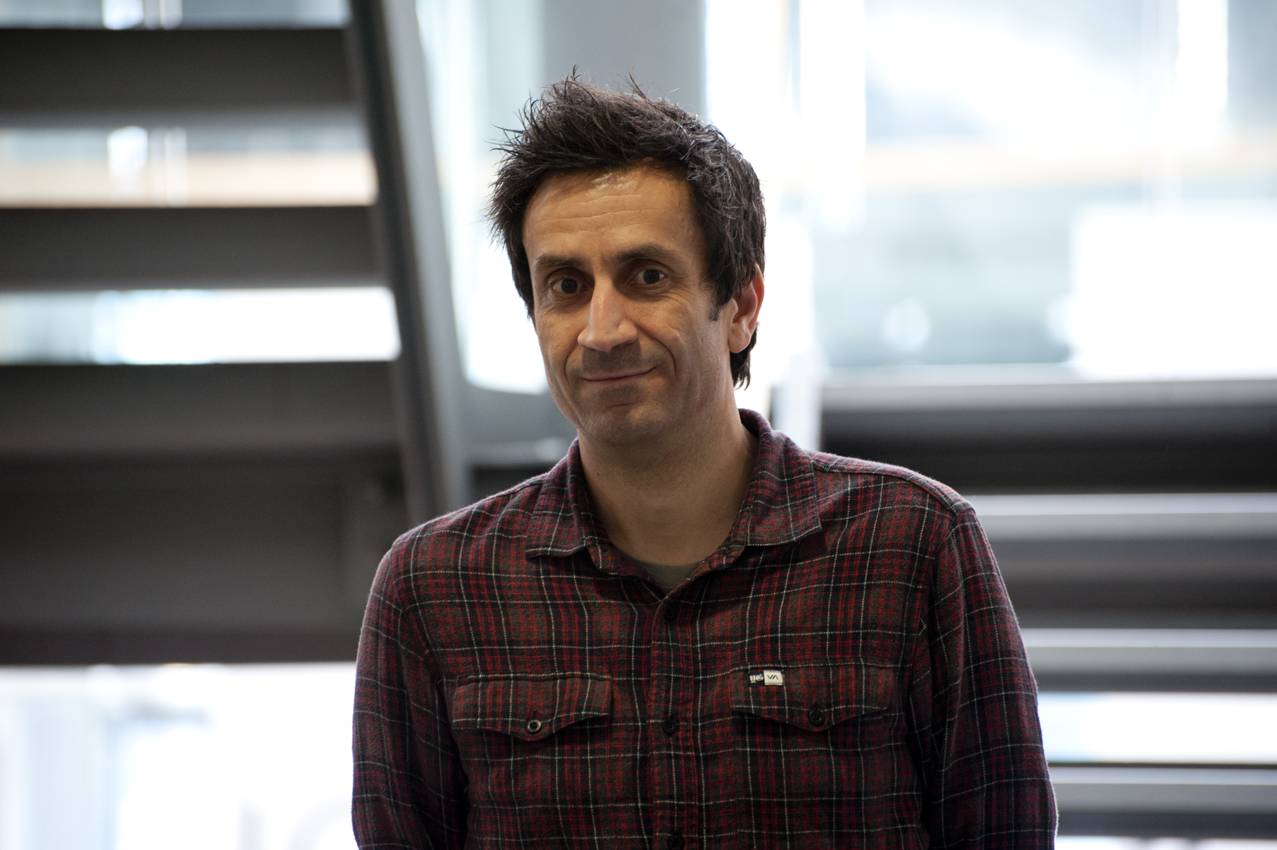 Scientists have used artificial intelligence-enhanced tools to successfully propose a new combination of drugs for use against an incurable childhood brain cancer in research part-funded by Brain Research UK.

Diffuse Intrinsic Pontine Glioma (DIPG) is a deadly tumour that develops in the brainstem, mainly presenting in children aged 5 to 10 years. There is no cure and most children die within 18 months of diagnosis.

Using the artificial intelligence (AI) drug discovery platform built by BenevolentAI, scientists were able to explore ideas on how to treat children with DIPG who have mutations in a gene called ACVR1. There is currently no treatment targeting this mutation approved for use in DIPG.

The targeted drug vandetanib acts against the ACVR1 gene, and is approved for treating thyroid cancer, but has difficulty getting past the blood brain barrier. It is pushed back out of the brain, meaning it cannot build up to a high enough concentration in the brain to have a therapeutic effect.

The research team at the Institute of Cancer Research, London, led by Professor Chris Jones, found that a drug called everolimus could enhance vandetanib's capacity to pass through the blood-brain barrier in order to treat the cancer.

Combining the two drugs increased the amount of vandetanib in the brains of mice with DIPG by 56 per cent. The researchers also found that the treatment extended survival in mice by 14 per cent compared with those receiving a control treatment.

The drugs identified in the study, vandetanib and everolimus, are already approved to treat other types of cancer by NICE, the European Medical Association (EMA) and the US Food and Drug Administration (FDA), and could be repurposed for use in combination to treat children with DIPG and an ACVR1 mutation.

The research is led by Professor Chris Jones, Professor of Paediatric Brain Tumour Biology at The Institute of Cancer Research, London, who was awarded Brain Research UK funding in 2018. He said:

“DIPG is a rare and aggressive childhood brain cancer, and survival rates have not changed over the past 50 years, so we desperately need to find new treatments for this disease.

Our study demonstrates just how much AI can bring to drug discovery for cancers like DIPG, in proposing new treatment combinations that would not have been obvious to people.

The AI system suggested using a combination of two existing drugs to treat some children with DIPG – one to target the ACVR1 mutation, and he other to sneak the first past the blood brain barrier. The treatment extended survival when we tested it in a mouse model, and we have already started testing it out in a small number of children.

We still need a full-scale clinical trial to assess whether the treatment can benefit children, but we’ve moved to this stage much more quickly than would ever have been possible without the help of AI.”

The research was published in the journal Cancer Discovery on 22nd September 2021, and was funded by Brain Research UK, the DIPG Collaborative, Children with Cancer UK, Abbie’s Army, Lucas’ Legacy, The Lyla Nsouli Foundation, Cancer Research UK, and a George and the Giant Pledge donation to The Royal Marsden Cancer Charity.